The Trump administration’s decision to kill Iranian general Qasem Soleimani eliminated a longtime opponent of American interests in the Middle East, but also raised questions about how the strike integrates with the United States’ support for religious minorities in the volatile region. President Donald Trump, Vice President Mike Pence, and Secretary of State Mike Pompeo have prioritized […]
Read More

Editor’s note: This article first appeared in the January 1991 print edition of Crisis Magazine. Nothing is deader than dead politics, we have been told. Why, then, revive the political essays of the philosopher, polemicist, and Catholic publicist Orestes Brownson (1803-1897)? Because the questions raised by Brownson confront us still. The “American Idea,” much discussed […]
Read More
at 10.1.20 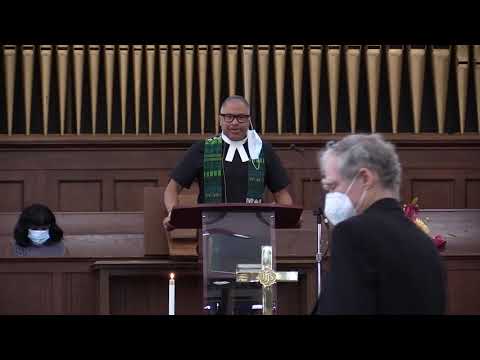