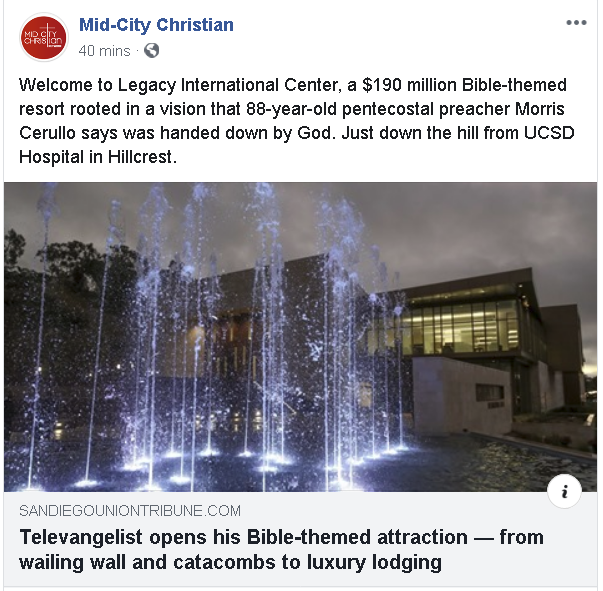 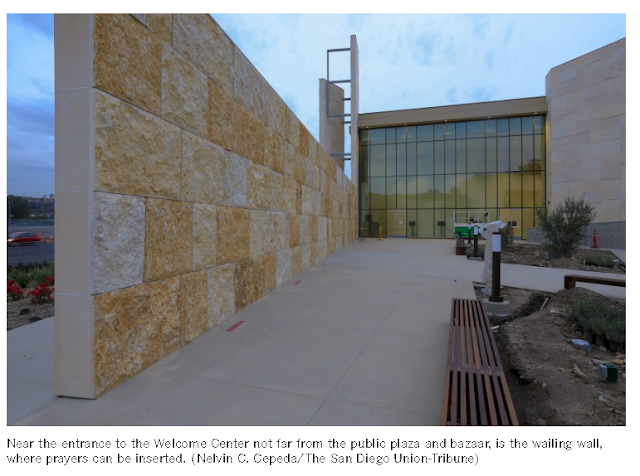 Designed to mimic the Western Wall in Jerusalem, the 16-foot tall, 110-foot-long replica is fashioned from “Jerusalem Gold” limestone which, like the facade of the entire complex, was sourced from a quarry outside Jerusalem. Unchiseled by humans, the rough-hewn stone for the wall was cut directly from a mountainside, Penner explained. Visitors to the wall will be able to insert their own written prayers in the rock’s crevices, and each week, the Legacy Center Foundation’s prayer team will collect the written messages and pray over them.
“In Jerusalem, the rabbis take the prayers out of the wall every so often and bury them in Jerusalem’s Mount of Olives,” Penner said. “The rabbis honor and cherish those prayers. We’re working on how to figure out where to store those prayers. We don’t have a Mount of Olives.”
at 9.12.19