US bishops to choose culture war or communion in Baltimore

US bishops to choose culture war or communion in Baltimore

In less than two weeks, the U.S. bishops will gather for their 2021 plenary meeting in Baltimore, in which they are expected to discuss a document about the Eucharist.

"You probably have to go back to the turn of the 20th century to find a time when the hierarchy was as divided as it is now," NCR political columnist Michael Sean Winters writes. "And the whole world will be watching because of the debate about whether or not to deny Communion to pro-choice politicians, including the president of the United States, which has engulfed the church for the past year."

You can read more of Winters' column here.

Addressing the U.N. climate summit with his pen rather than in person, Pope Francis called on world leaders assembled here to demonstrate "political will" and stop deferring the action required to avert the worst catastrophes of climate change.

"As the Glasgow Conference begins, all of us are aware that it has the vital task of demonstrating to the entire international community whether there really exists a political will to devote — with honesty, responsibility and courage — greater human, financial and technological resources to mitigating the negative effects of climate change and assisting the poorer and more vulnerable nations most affected by it," Francis wrote in a message addressed to Alok Sharma, president of the U.N. climate conference known as COP26.

"Sadly, we must acknowledge how far we remain from achieving the goals set for tackling climate change," the pope said. "We need to be honest: this cannot continue!"

You can read more at EarthBeat. 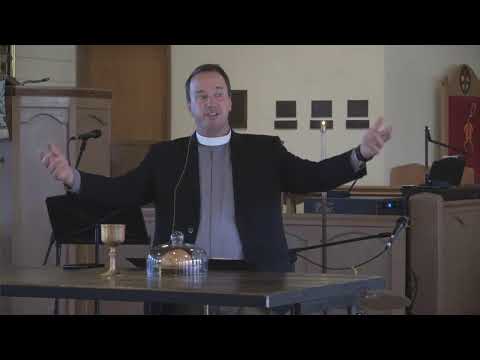