The passion of George Floyd 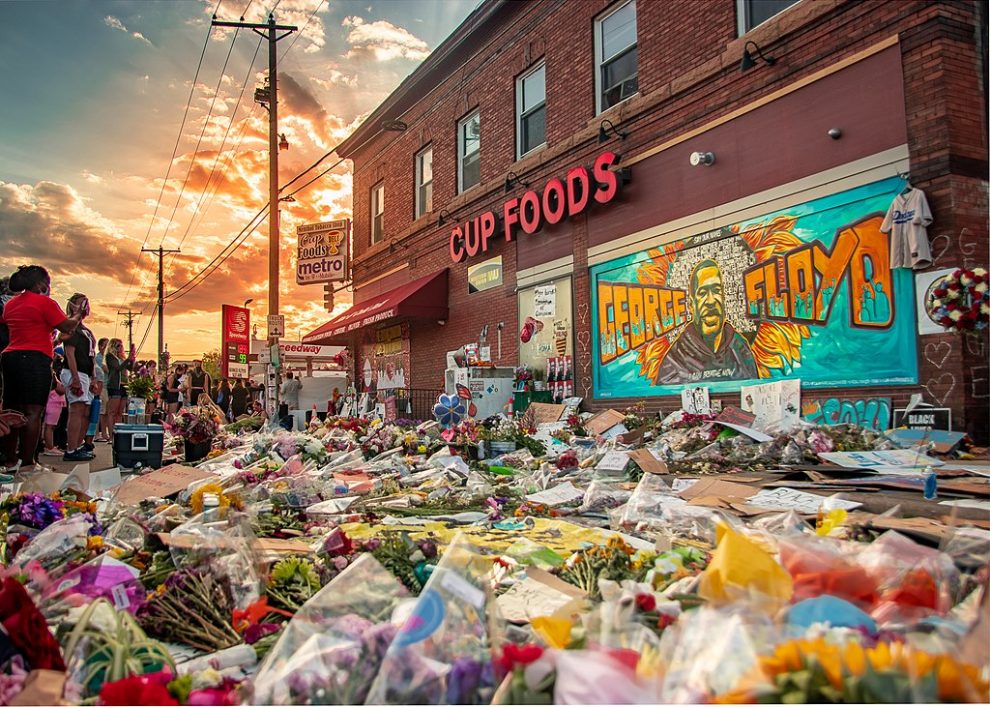 The passion of George Floyd

What the unjust crucifixion of Jesus teaches us about how Black bodies are treated today.

While the celebration of Easter Sunday—the resurrection of Jesus Christ—is still fresh in our minds, many of us are reflecting on the trials that our savior faced in his short lifetime. At the same time, we can’t ignore another important trial that is currently taking place in Minneapolis: the judgment of Officer Derek Chauvin, who squeezed the life out of George Floyd, a 46-year-old Black man, nearly one year ago.

During the holiest week of the Christian calendar, I did my best to catch up on Chauvin’s trial. I, like many others around the nation, heard several testimonies, listened to different narratives, and considered countless interpretations from the media and other “experts.” I was reminded that justice for the Black community lies in the hands of white men who have had their knees on the necks of Black people for more than 400 years.

As I watched the trial, I was struck by the comfort of the white police to apply force on a Black body without thinking of any retribution, let alone the demands of simple humanity. I found myself making parallels between Floyd’s death and the other story that was playing out in my head during Holy Week—the passion of Jesus Christ on the cross.

The facts of Floyd’s death are well-known. At 8:09 p.m. on May 25, 2020, police stopped Floyd on the corner of 38th Street and Chicago Avenue in Minneapolis after a store cashier reported him for using a counterfeit bill to buy cigarettes. Officer Chauvin pinned Floyd to the ground with his knee, causing him to suffocate. Onlookers heard him shout “I can’t breathe”—a phrase that soon took root in the Black Lives Matter movement.

We know that Chauvin kept his knee on Floyd’s neck for at least eight minutes; during this time someone called for emergency medical assistance, which arrived at 8:20 p.m. An ambulance followed at 8:27, and an hour later Floyd was pronounced dead at the hospital. This was the passion of George Floyd.

Although the word passion has taken on additional meanings in common parlance, in biblical terms the passion relates to the mistreatment and suffering of Jesus Christ. That story concludes with Christ’s unjust crucifixion.