The truth about angels

Messengers of comfort and courage:
The truth about angels

How people of faith have found meaning in angels

Around the turn of the millenium, British scholar Emma Heathcote-James set out to collect stories of modern day angel encounters. She placed a classified ad seeking personal accounts of angelic contact and was startled at the number of people who eagerly came forward to share their experiences. The reports rolled in from across a wide swath of cultural and religious identities, including many who claimed little interest in spiritual matters. Heathcote-James ultimately archived and analyzed more than 800 such stories for her book Seeing Angels: True ContemporaryAccounts of Hundreds of Angelic Experiences (John Blake Publishing Ltd.).

One of the stories that was submitted by a woman who notes that she is not at all religious begins:

“About ten years ago I was sitting quietly. I was not ill. I had nothing in particular to worry me. I was not asleep. What I saw and felt was nothing like a dream. I felt that I was looking into a cave made of sheets of blue light. I felt as if I was moving towards the cave. Then I realized it was not a cave but a winged being.”

The event’s narrator says that she unexpectedly found herself enveloped within the wings of an angelic being. Additionally, she sensed a non-verbal message emanating strongly from the presence. Its meaning, she says, could best be conveyed in a quote she later read on a prayer card: “All is well, all is well and all manner of things are well.”

That famous text from Julian of Norwich makes for a natural extension of “Do not be afraid!”—the greeting that angels offer when they appear in the New Testament. We ourselves live in fearful times, where perceived threats are amplified by a breathless 24-hour news cycle. It’s no wonder then, that angels have become a pervasive fixture of our popular culture—a celestial balm for our earthly anxieties—with angel channeling workshops and angel energy healings sidling up surprisingly close to the mainstream.

The word angel derives from the Greek angelos, which, like its Hebrew equivalent, mal’akh, means messenger. In these days of fretful disquiet—while society seems to change faster than we can adapt to its rearrangements—many are hungry for a message from above, for some clear sign of the meaning of it all.

Regarding angels, the teaching of the Catholic Church is unequivocal. “The existence of the spiritual, non-corporeal beings that Sacred Scripture usually calls ‘angels’ is a truth of faith,” professes the Catechism of the Catholic Church. A few lines further on we read, “From its beginning until death, human life is surrounded by their watchful care and intercession. Beside each believer stands an angel as protector and shepherd leading him to life.” Not only do angels exist, says the church, they dwell among us as constant companions. 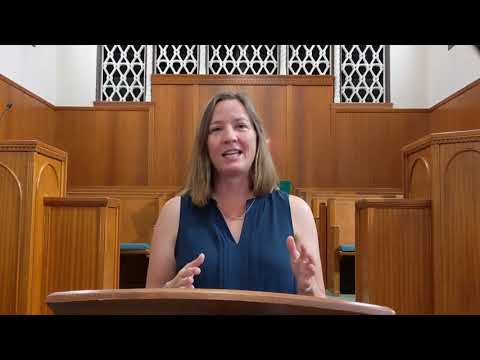