Suppress the Legion of Christ

Fr. Marcial Maciel makes Theodore McCarrick look like Barney the Dinosaur in a red mozzetta. The founder of the Legion of Christ sexually assaulted dozens of boys and girls, men and women, who had placed themselves in his care. He had at least four mistresses, whom he kept in lavish apartments paid for by the […]
Read More

The Equal Rights Amendment is a Scam

On February 13, 2020, the House of Representatives passed the dull-sounding H.J. Res 79. Despite its name, this resolution indicates a dangerous attempt to disregard constitutional order and states’ rights for the purpose of codifying a progressive dogma: the alleged “right” to abortion. For progressives, the inconvenient truth is that abortion rights in America stand […]
Read More

A colleague at the Catholic high school where I teach approached me recently with a question. Girls at our school, he said, often dress immodestly. What could he do? He had studied Church documents and read lay publications that deplored the modern degeneration of women’s fashions. Some of these documents cite evidence of a Masonic […]
Read More 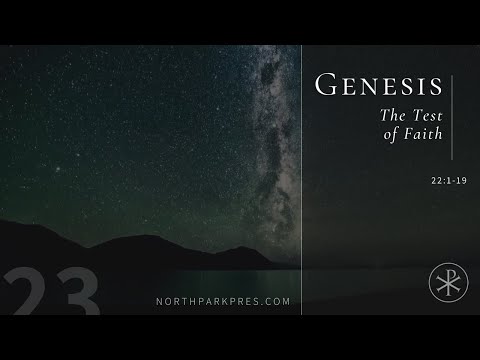