The Rise of the Nuns with Mark Galli 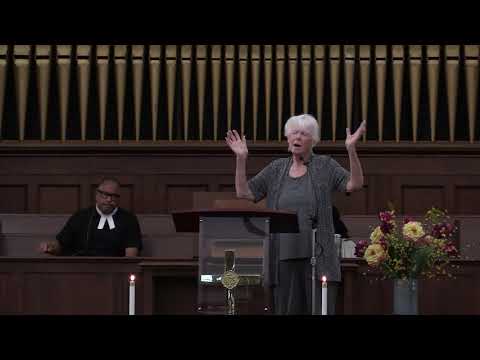