The Truth (of Christ) Will Set You Free


The Truth (of Christ) Will Set You Free

We mark anniversaries of events so as not to forget. We do this as a country all the time—we mark, for instance, the anniversary of our independence on July 4th every year. We do it because we consider the Fourth of July to be the birth of our freedom. Naturally, then, we turn to the founding […]
Read More

I emerged from the womb thrilled to be a girl! I tell you, I came into the world wearing the sweetest little dress with black patent leather shoes and a matching handbag. Like the surprise and exhilaration and gratitude one feels at being chosen for the most favorite part in the school play, from my earliest recollections, […]
Read More

Just a few years ago, I was arguing in the comment boxes of a gay blog called Slowly Boiled Frog, a site that had gone after me hammer and tongs for years. I joined into the combox conversation under my own name. I did it for fun, to sharpen my arguments, and, strange as it […]
Read More

Why Clerical Corrupt Does Not Justify Apostasy

Dr. Korey Maas, a Lutheran and professor of history at Hillsdale College, in a recent article at The Federalist regarding the current sex abuse scandal rocking the Catholic Church, asks, “Is there any church abuse too far for the Catholic faithful?” The answer, quite simply, is no. Elsewhere, Maas presses, “what abuses, both physical and […]
Read More

Hiring! In the neighborhood; almost. Do you or your friends need work. Morris Cerullo World Evangelism in Mission Valley at the very new L... 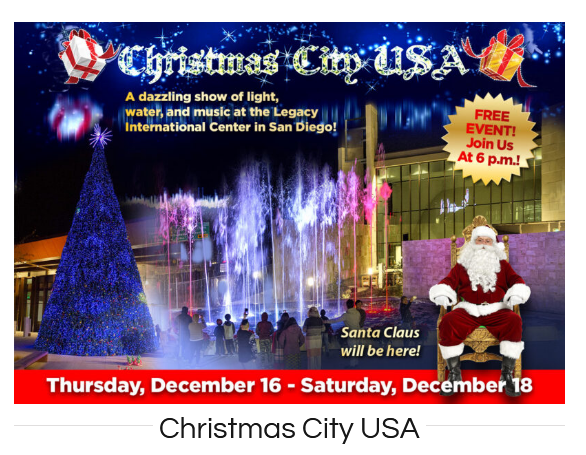