Do Catholics Have Legitimate Fears about Immigration?

In a number of talks and statements over the years, Pope Francis has scolded Europeans for their fear of immigrants. He came back to that theme early in March following electoral gains by “anti-immigrant” parties in Italy. According to a Reuters report, “Pope Francis on Sunday expressed concern over national policies dictated by fear.” On […]
Read More

Now that Holy Week is behind us, it is worth reflecting on the “religious” views expressed by “mainstream journalism” over those few days. While not expressing it quite so crudely as the last Democratic president and his wanna-be successor—the press seem stumped by those “baskets of deplorables” who still “cling to guns or religion.” Take […]
Read More
at 9.4.18 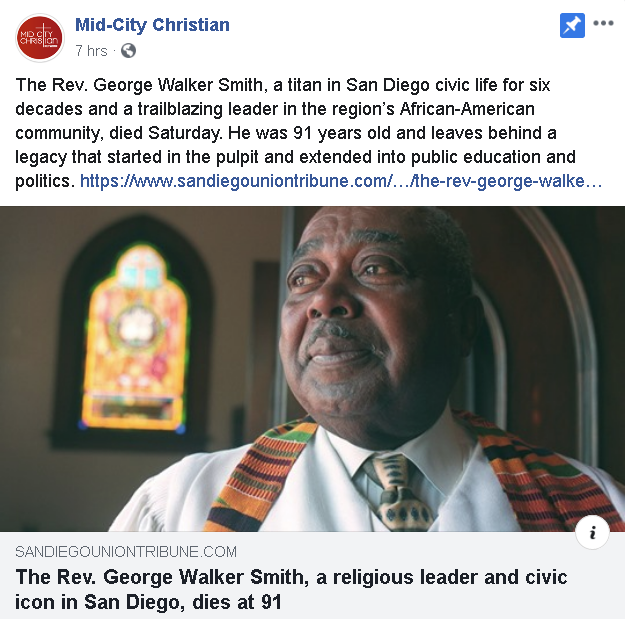