Speak to the Bones 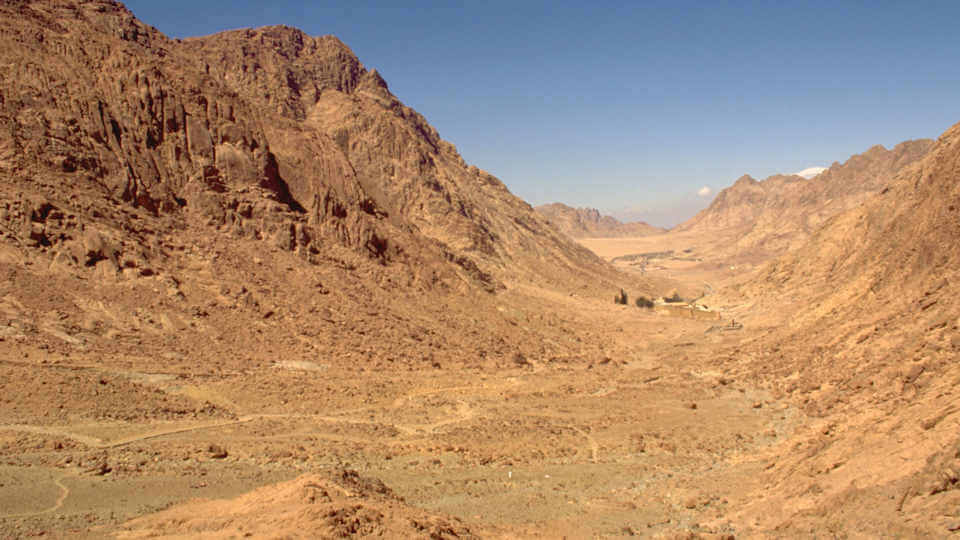 Then he asked me, “Son of man, can these bones become living people again?” “O Sovereign Lord,” I replied, “you alone know the answer to that.” Then he said to me, “Speak a prophetic message to these bones and say, ‘Dry bones, listen to the word of the Lord! Ezekiel 37:3–4 (NLT)

A Situation Beyond Hope?

We know that God is our healer. We believe that nothing is too difficult for God. However, in this most profound vision, Ezekiel, when asked by God if these bones can become living people again, replies, “you alone know the answer to that.”

In the movie “The Princess Bride,” the hero, Westley, is left for dead after being tortured in the “pit of despair.” His friends, fearing the worst, bring him to “Miracle Max.” Max tells them, “It just so happens that your friend here is only MOSTLY dead. There’s a big difference between mostly dead and all dead. Mostly dead is slightly alive.”

We do not doubt that Ezekiel thought that these bones were “all dead.” The bones that Ezekiel saw were all dried out. At the same time, someone else might have responded that there was no hope for these bones to live again. Even so, Ezekiel didn’t fall into the trap. He would not say for certain, but he knew that God could do anything. What is your valley of dry bones? Are you facing something that looks like it will never be brought back to life again?

Is there a “valley of dry bones” that you are refusing to acknowledge? Perhaps it is a ministry or a relationship. It could be a family situation, or maybe when you look in the mirror, you see “dry bones” staring back at you. If God gives you a vision of “a valley of dry bones,” do not despair because God would not show you unless he had a plan. He is, after all, “the God of the living.”

It may be that your circumstances have not yet reached the point where you are ready to concede that there is no sign of life. It could also be that the situation appears to be relatively healthy, but there are areas of concern. It does not matter if you are in the valley of dry bones or are mostly well; God never intends for us to make do or to settle for anything short of being fully alive.

There are some followers of Christ who believe that the gifts of the Holy Spirit ceased operation after the days of the early church. Some cessationists attempt to offer scriptural evidence as to why the gifts of the Holy Spirit are not operating today. At the same time, others cite the notion that when the canon of Scripture was complete, the gifts were no longer necessary. People that believe this way are increasingly in the minority, but there is another kind of cessationism that is perhaps even more dangerous.

Some churches and ministries doctrinally believe the gifts of the Holy Spirit are for today and yet are very restrictive in allowing them to function. I refer to them as practical cessationists. They are so afraid of misuse or abuse of spiritual gifts that they make it practically impossible for them to operate.

There are “dry bones” everywhere around us. These “dry bones” may not know it, but they need to hear a prophetic word from the Lord. God is calling to his people, “can these bones become living people again?” It may look impossible, but God is searching for those who are willing to speak a prophetic word to the “dry bones.”

A challenge that we face regarding the use of prophetic words is that many people do not understand how they work. Mention prophesy to some people, and they conjure up an image of an old man with a white beard declaring, “Thus Saith the Lord!”

However, if we look at prophecy as described in the New Testament, we begin to understand its purpose for us. Paul writes Those who prophesy speak to people, building them up, and giving them encouragement and comfort. 1 Corinthians 14:3 (CEB).

Not every prophetic situation will be directed at “dry bones,” but how many people desperately need encouragement and comfort? Paul placed a premium on the gift of prophecy: Pursue love, and use your ambition to try to get spiritual gifts but especially so that you might prophesy. 1 Corinthians 14:1 (CEB).

As we become aware of the correct usage and purpose of prophecy, we will see things around us differently. God will open our eyes to the “dry bones” in our communities, in our nation, and even in our churches and families.

We may be intimidated by the idea that God can use us to “speak the word of the Lord,” but as we are obedient, we will see God put breath and life into seemingly hopeless situations if we are willing to say “dry bones, listen to the word of the Lord.”