Schism in the Body 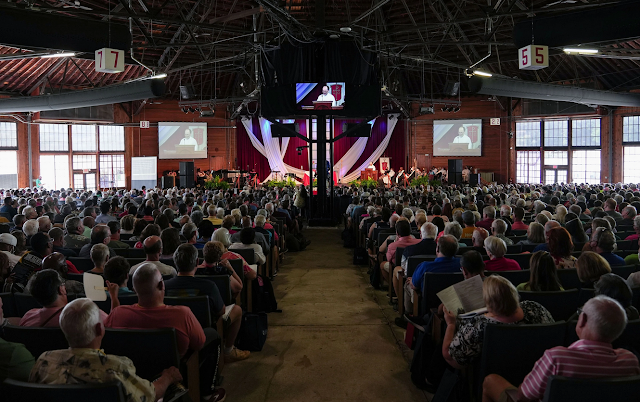 Schism in the Body

After years of acrimonious debate, the United Methodist Church has started to rupture. One church—with members ranging from 'flaming progressive to dang near fundamentalist'—tries to reconcile an increasingly unavoidable divide. // Photos by Julia Wall

Note: This article mentions suicide. If you or someone you know is having suicidal thoughts, call the Suicide & Crisis Lifeline at 9-8-8.

For decades, the United Methodist Church (UMC), America’s largest mainline Protestant denomination, has taken a hard line against same-sex marriage and the ordination of non-celibate lesbians and gay men. The UMC reaffirmed and even toughened that stance in 2019. But a sizable number of clergy and laypeople rejected the position as harmful and un-Christlike, and the long-running dispute has triggered church trials, civil disobedience, and mass arrests. Each side has accused the other of dishonesty and political maneuvering—a cycle of mutual recrimination.