A Report on the Chinese Church & Sinicization

Sinicization (alternatively known as Sinicisation, Sinofication, or Sinification) is usually interpreted as the process by which all non-Han or non-Sinitic people who entered the Chinese realm, no matter whether as conquerors or conquered, eventually were inevitably assimilated as Chinese. 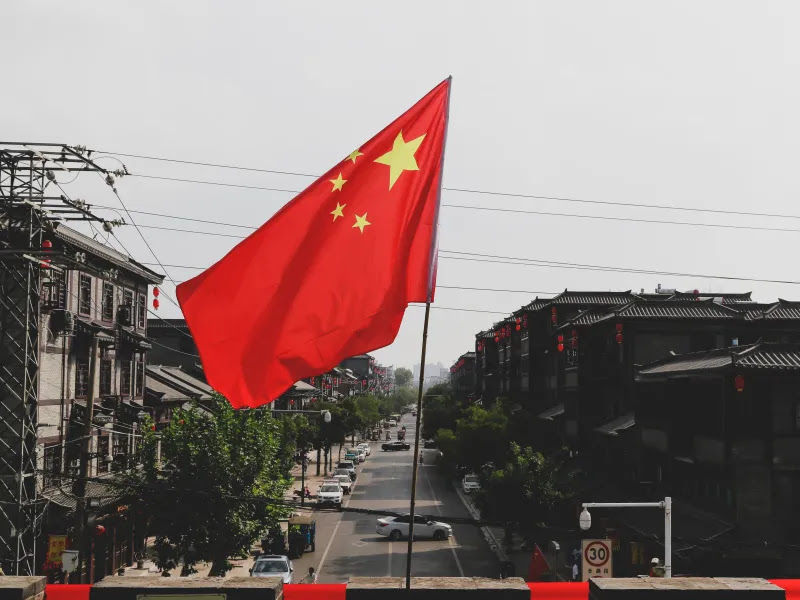 Chinese bishops allied with the government have promised to proceed with the “sinicization” of Catholicism in China.

During a national conference in Wuhan, two organizations elected leaders who vowed to bring the Church in China in line with the ideology of the Chinese Communist Party.

The 10th National Congress of Catholicism in China was attended by 345 Catholic bishops, priests, and religious of the Chinese Catholic Patriotic Association, reported UCA News.

At the end of the three-day gathering, new leaders of the association and of the Bishops’ Conference of the Catholic Church in China (BCCCC) were elected. Both of these organizations are sponsored by the Chinese state.

The Catholic Church in the People’s Republic of China has been split between the government-sanctioned Chinese Patriotic Catholic Association and the underground Church, which is persecuted and whose episcopal appointments are frequently not acknowledged by Chinese authorities.

The Vatican does not officially recognize the CCPA. The state-sponsored congress is held every five years.

Archbishop Joseph Li Shan of Beijing was appointed chairman of the CCPA, while Bishop Joseph Shen Bin of Haimen was elected as the new BCCCC chairman.

The new leaders agreed to continue efforts towards the sinicization of the Church as laid out previously by President Xi Jinping.

In 2018, the Vatican reached an agreement with the Chinese government on the appointment of bishops in the country; the terms of the deal, which was renewed in October 2020 for two more years, have never been fully revealed. The Sino-Vatican agreement is due to expire on Oct. 22.

Human rights advocates have voiced concerns after Pope Francis said the agreement was "moving well” and should be renewed.

Vatican officials have repeatedly said that the accord between China and the Holy See is focused solely on the appointment of bishops. According to reports, the agreement allows China's state-sanctioned church (CCPA) to select episcopal candidates, who would then be approved or vetoed by the Holy See.

In last year’s National Conference on Religious Affairs, the president said that religious practice in China would be brought into line with Marxist views and ideologies.