A second wave of COVID-19 infections has swept Brazil over the past few months, taking the average number of daily deaths to more than 2,500 and causing the collapse of the health care system in several cities.

As the crisis grows, Catholic Church leaders face great challenges in helping those in need and in fighting pandemic denialism, which is often supported by the man many blame for the chaos in the country, President Jair Bolsonaro.

"Unfortunately, many Catholics are influenced by political groups that don't have a critical opinion regarding that state of affairs," Fr. Geraldino de Proença, from the Apucarana Diocese, told NCR. "Christians in general are very susceptible now to fake news about the pandemic in Brazil."

The church has been trying to denounce the government's mismanagement of the pandemic in different fronts, joining major civic organizations and focusing on concrete measures to help those on the margins.

After Vatican decree, over 100 theologians pledge to support same-sex couples

More than 3,000 Catholic theologians, clergy, laypeople and organizations have pledged to support LGBTQ couples in the face of the recent Vatican decree banning priests from blessing same-sex unions.

The pledge, which was launched by the Catholic support group New Ways Ministry, affirms the faith and dignity of LGBTQ individuals and couples.

The pledge also urges Pope Francis to repeal the Vatican decree, released March 15 by the Congregation for the Doctrine of the Faith with the pope's approval.

"There's a groundswell of support for same-sex couples within Catholicism that we're seeing," said Fordham University professor Cristina Traina in an interview. "What we're seeing is not just the whim of the weak, but a deep-seated and broader response that is indicative of the Holy Spirit moving." 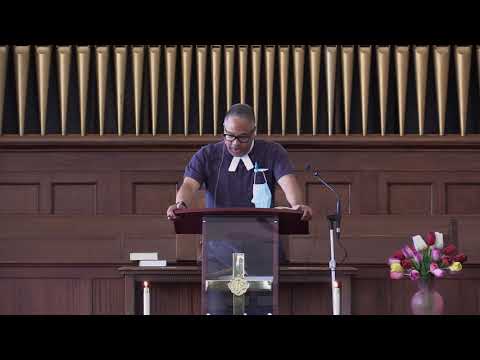