RefugeeNet is "coming home" to St. Luke's in North Park 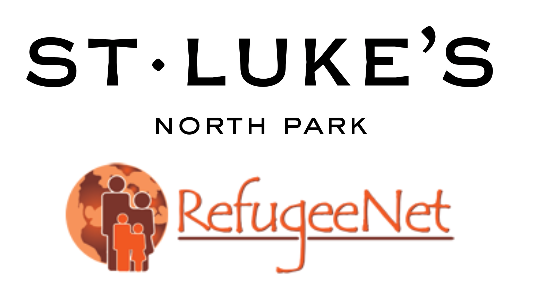 We are delighted to share exciting news: RefugeeNet and St. Luke's have entered into a powerful new partnership that will reduce expenses and enhance services for our beloved refugee brothers and sisters in San Diego!  Some 20 years after St. Luke's parishioners began a ministry to Sudanese refugees arriving in our neighborhood, RefugeeNet is "coming home" to St. Luke's.  Here's what this means:

We will spend more time soon celebrating the tireless and good work of Jake Young, RefugeeNet's former executive director and board president, who has retired from the board.  His dedication to the cause is deeply, deeply appreciated.

For those looking for more details about what's in store, check out our frequently asked questions section below!

In gratitude to you, without whom we couldn't do this work,

What exactly does this mean?  Is this a merger?

RefugeeNet is an independent 501(c)(3) nonprofit affiliated with the Episcopal Diocese of San Diego.  St. Luke's is an Episcopal church mission of that same diocese.  Both organizations will continue to operate independently from one another (i.e., we will have different boards, separate budgets, and separate staff).  The new relationship between the two organizations is expressed most significantly in the governance of the organization through the addition of three St. Luke's members to the RefugeeNet board.

In August, RefugeeNet's education director resigned, inviting RefugeeNet to take stock of its recent pivot to purely educational programming.  RefugeeNet's board members were looking for  additional support and new energy.  All the while, St. Luke's has been following RefugeeNet's work like a proud parent, and we've been glad to help however we best could and were most needed.  Now feels like the right time to give some extra life to RefugeeNet's critical work in the community.  St. Luke's is also excited about the possibility of running a refugee-led catering social enterprise through RefugeeNet at some point in the future.

If I'm already a donor to St. Luke's and RefugeeNet, should I just make one gift in the future?

We're glad you asked!  Both our organizations are so grateful for your support, and we both need your continued support as much as ever.  Our organizations will continue operating separately, which includes separate bank accounts, EIN numbers, and tax-exempt statuses.  The bookkeeper for both our organizations, Michael Mawien, is a former refugee and has an MBA.  Our controller, Erin Sacco Pineda, is a CPA and serves in a similar capacity for several churches in the diocese.

Who is the new Interim Executive Director? Who are RefugeNet's new board members?

Katherine Bom has served as a case manager at RefugeeNet for many years.  A former refugee from Sudan, she speaks Arabic, Dinka, and Nuer, and is well-trusted within several San Diego refugee communities and the several churches that our support our work.  Joseph Jok arrived in this country from Sudan almost 22 years ago and served as a case manager and resettlement program supervisor at the International Rescue Committee for 17 years.  He is now a court interpreter and serves as the vice president of the diocesan Executive Council.  He is a veterinarian by training and holds a Master of Arts in International Relations.   Nicodemus Lim was a Lost Boy who was resettled here twenty years ago from Sudan.  He holds a Masters in Public Administration and works as a database analyst for the City of San Diego.  Colin Mathewson has served as the co-pastor of St. Luke's for the past four years.

You can also keep up with 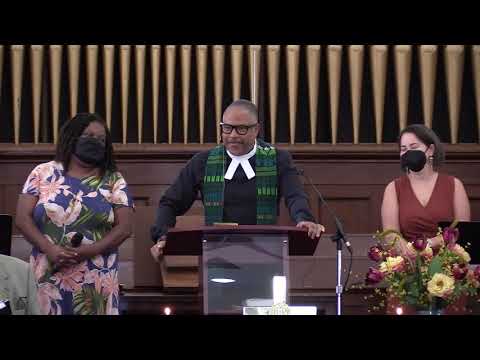