the whole creation has been groaning 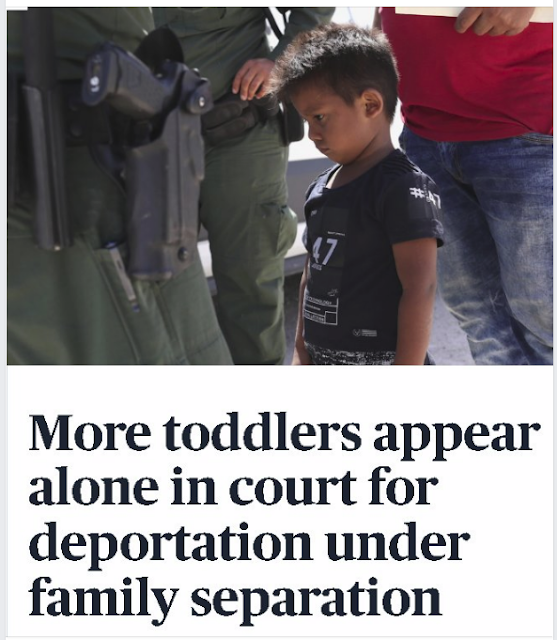 "For we know that the whole creation
has been groaning together
in the pains of childbirth until now."
Romans 8:22

The majority of scholars writing on Romans propose the letter was written in late 55/early 56 or late 56/early 57. Early 55 and early 58 both have some support, while German New Testament scholar Gerd Lüdemann argues for a date as early as 51/52 (or 54/55), following on from Knox, who proposed 53/54. Lüdemann is the only serious challenge to the consensus of mid to late 50s.