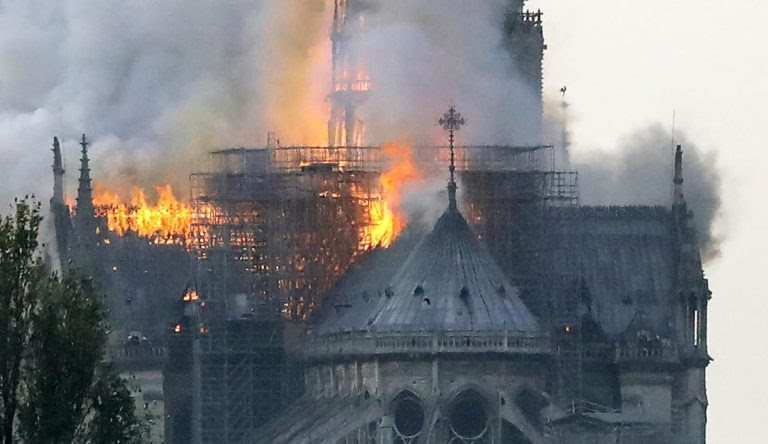 Catastrophic fire engulfs Notre Dame Cathedral in Paris: Initial reports suggest that the many relics were saved from the blaze

“The show is filled with the seven deadly sins every moment”: St. Dominic Parish in San Francisco hosts panel discussion on Catholic approach to watching the hit television show 'Game of Thrones'

Rio Hondo College: miracles happen: Two students explain how they don't believe in abortion except for cases of rape, and that miracles lead them to believe in God