A Catholic School Stands Its Ground

The Sexual Brainwashing of Britain

We’re coming for your children—and we don’t intend to let you stop us. That is the message parents are increasingly hearing loud and clear from the LGBT activists and sexual revolutionaries tightening their grip on the British education system. For some years now, and especially since the advent of same-sex “marriage” in 2014, schools around […]
Read More

A Catholic School Stands Its Ground

There have been plenty of examples of our secular culture’s antagonism toward Catholic education: from the Covington School-Nick Sandmann debacle, to activism against the admissions policies of Kansas City’s Catholic schools, to numerous lawsuits by employees fired from Catholic schools for moral indiscretions. The greatest danger in these situations is not the secularist’s desire to […]
Read More
at 30.4.19 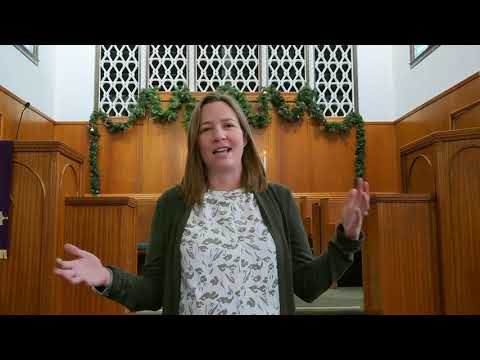