Faith on the Hill: The religious composition of the 117th Congress 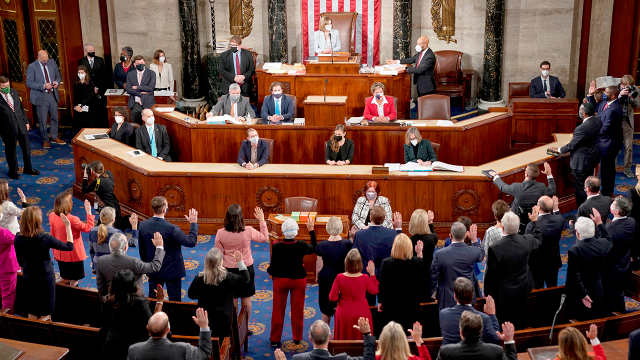 Faith on the Hill: The religious composition of the 117th Congress

When it comes to religious affiliation, the 117th U.S. Congress looks similar to the previous Congress but quite different from Americans overall, according to a new Pew Research Center analysis.

Nearly nine-in-ten members of Congress identify as Christian (88%), compared with two-thirds of the general public (65%). Congress is both more heavily Protestant (55% vs. 43%) and more heavily Catholic (30% vs. 20%) than the U.S. adult population overall.