An Historian and a Prophet

Gender Theory’s Tyranny of the Will

A jarring dose of reality is currently rocking the already-distorted world of “LGBT-friendly” Catholics across the globe, courtesy of the Vatican’s Congregation for Catholic Education’s new resource, “Male and Female He Created Them: Towards a Path of Dialogue on the Question of Gender Theory in Education.” What’s the earth-shaking reveal found in this document that […]
Read More

An Historian and a Prophet

“I am an historian, not a prophet.” ∼ John Lukacs Clamat enim quodammodo omnis historia, Deus esse (“In a way all history cries aloud that God is”). ∼ Pope Leo XIII For more than 60 years, from the mid-1950s on, John Lukacs wrote and spoke on the passing of the modern age. With his death […]
Read More
at 13.6.19

The wild Ones Are Coming 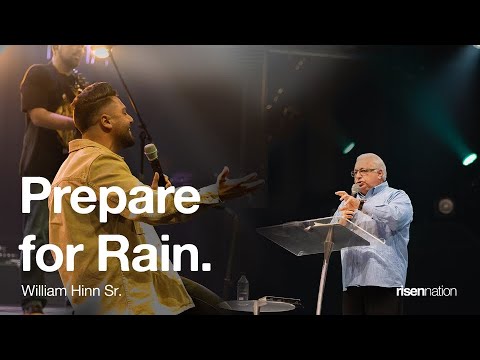