Is the Hierarchy Really Serious About the Abuse Crisis?

According to a June 2017 Gallup survey, nearly half of U.S. Catholics (49 percent) had a “high” or “very high” opinion of the honesty and ethical standards of clergy. By early December 2018, the number had fallen to 31 percent. Most of the difference is likely attributable to the new reports of earlier cases of […]
Read More

Julia Beck was booted from the Baltimore LGBTQ Commission because she referred to a male rapist as male even though he says he’s female. They placed this male rapist in a woman’s prison where he proceeded to rape more women. Beck is both a lesbian and a self-confessed “radical feminist” who told her story at […]
Read More
at 1.2.19 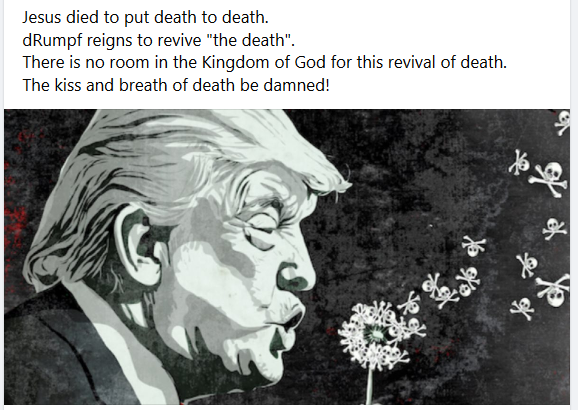